Today’s my Dad’s birthday and I just wanted to wish him a quick Happy Birthday.

Today’s my son’s very first birthday and I just wanted to wish him a Happy Birthday!

Today’s my Mom’s birthday and I just wanted to wish her a quick Happy Birthday. 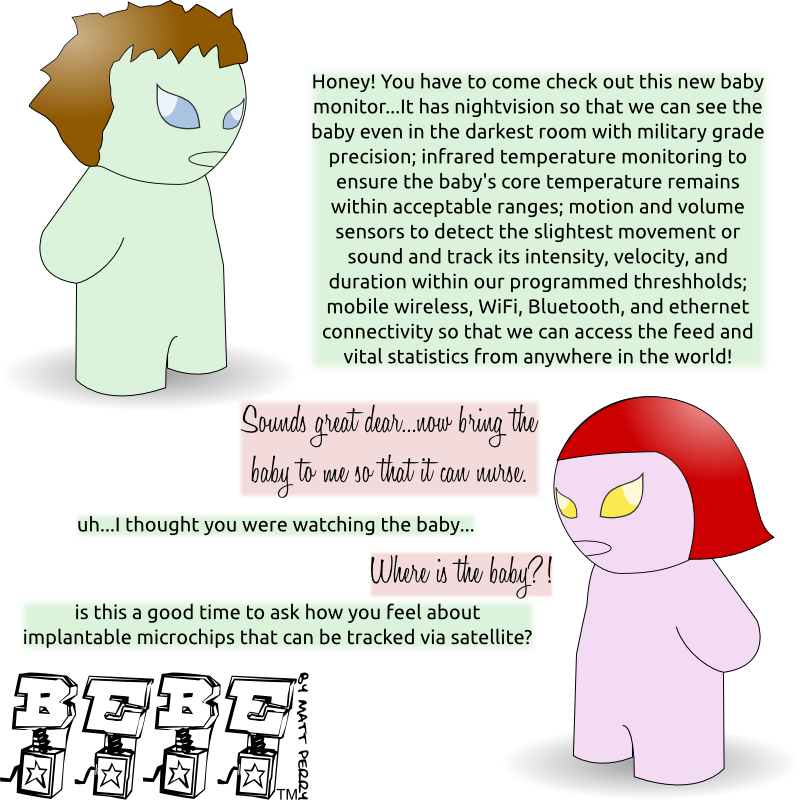 Today’s my wife’s birthday and I just wanted to wish her a quick Happy Birthday.

Things I Learned from God’s People

As I have mentioned before, I was raised in the “Christian” faith, namely the “Assembly of God” variety. I have never found the concept of denominations to be of any use to me on my search for truth. I’ve always found them to be a crutch or a wall. In either case a hindrance to the truth of a real God. I’ve always held to the idea that although there is a wide variety of followers and seekers of God, they are all just different parts of the same body. Despite being a very unpopular opinion, especially among other folks who take great pride in their specific denomination, I have never felt comfortable joining any religious organization in any official capacity. I have attended many different religious buildings, gatherings, services and the like, but never formally joined, and Lord willing, never will. Just like there is no library that can contain every written work on the planet, there is no religion that can contain every iteration of God. I believe that choosing to allow myself to be taught under only one brand of God, is to deny the whole nature of God. I have yet to find a religion, sect, or denomination that doesn’t have its own “saint of the faith” to which almost Godlike qualities or honor are bestowed. This really makes me squirm in my chair. I believe in the basic tenants of the “Christian” religion, which is to say I believe the Bible. I think that some of the things that were documented in the Bible, whether historical, prophetic, poetic, or philosophical, are crazy enough without someone else coming along side to add their own version of craziness to the mix. That said, I think that not all the writings, teachings and ideas of more contemporary folks are a load of bunk. There are morsels of truth in the works of several people across time, however that doesn’t make their opinion equal or greater in holiness to the Bible. They are just people, like I am people, like you are people, like that crazy Uncle so and so is people, like those that came before and those that will come after are people. With people comes trouble in as many varieties as the religious groups, sects, and denominations that they subscribe to. Here are a few of the unholy untruths about “Christianity” that I’ve encountered along my path.

I have of course taken the liberty to poke fun at some of the more prominent issues that exist in the churches I have attended and visited over the years, and trust me there are plenty that go unmentioned. I do this to bring our attention to some of the items of concern that folks not raised in this crazy culture we call “Christianity” have issue with, are confused by, or are quite bluntly repulsed by. Any group of people will have issues due to nothing more than the mere inclusion of people themselves. These are the same issues that have existed within church bodies since the dawn of time, and they’ll be with us until the end of time. So as we enter this Easter holiday weekend, let’s just accept each other, believer and unbeliever alike, for what they are, and then make sure we act accordingly in deed, not just in word.

…and if you don’t, please write me to tell me how horrible it is and what parts you merely dislike as well as the parts that you utterly despise. 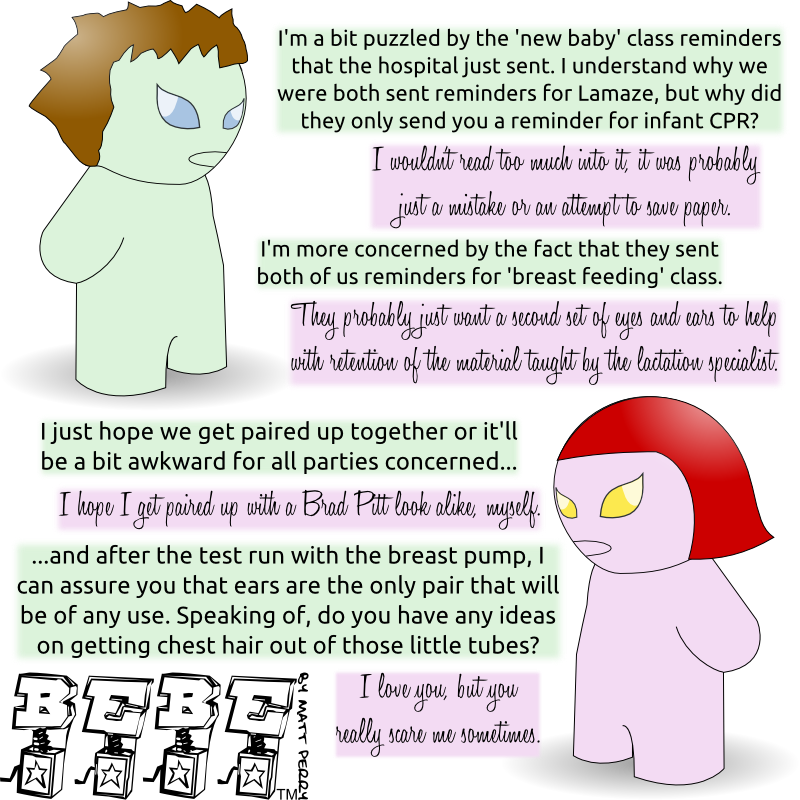 I guess I misunderstood!?

I work for a “Christian” organization and was sent an email from my boss with the subject “Deadline” and it read as follows:

I responded in kind:

I was told that I needed to submit a “well wishes” comment for your Memory Book to Jonathan by 12:00 noon today. I have to admit that I’m not exactly sure why I’m supposed to send you my “well wishes” as I was always told that if I spoke of my “well wishes” with anyone, other than the “wish granting troll” at the bottom of said “well,” it would negate the validity of my wishes. That said, it was also the only email that I’ve ever received at work here with the word “Deadline” in it, so I guess I should comply with the request. My “well wishes” are as follows:

I was then informed that the Memory Book for Michelle was supposed to be:

I guess I misunderstood as I:

thought it was to remind Michelle about us, as she probably wouldn’t have a hard time remembering about herself…my bad.

I subsequently submitted the following, at exactly 60 words, nonetheless:

I was told that I needed to submit a 30–60 word “well wishes” comment for your Memory Book to Jonathan by 12:00 noon today. I, as resident cynic and skeptic, hereby wish you well as you throw off the ties that bind, and embark into the unfettered joy and freedom that only the secular workplace can provide.

[reprinted as submitted by an unnamed source within an unnamed organization] 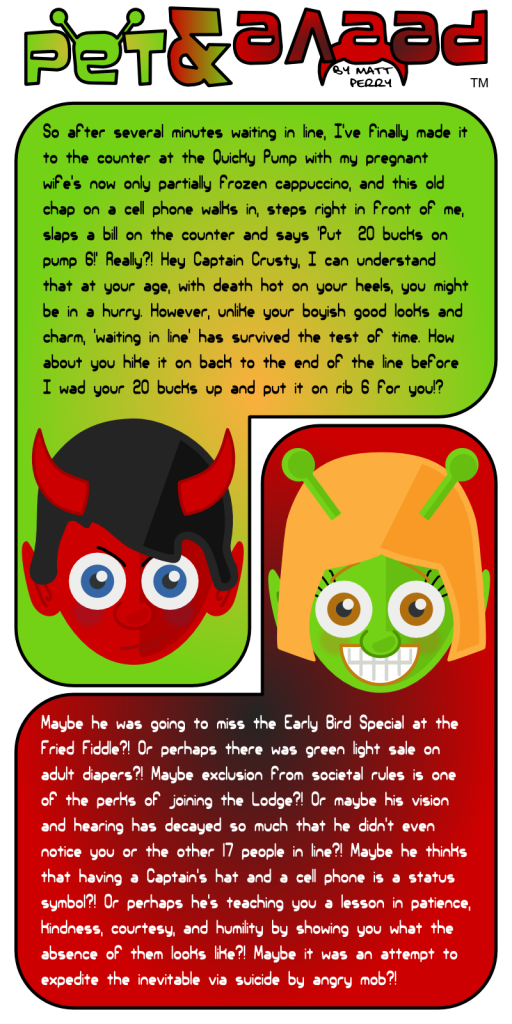